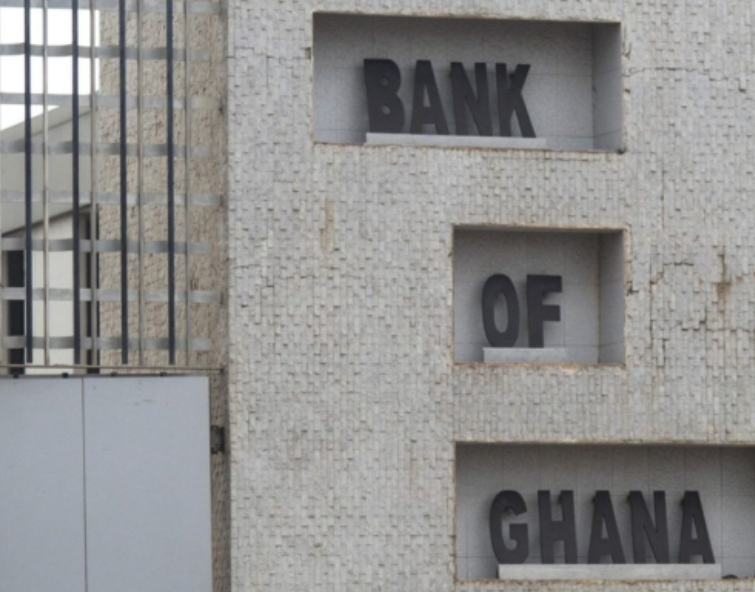 The Chief Executive Officer of Dalex Finance, Ken Thompson has described the rate cut by the Bank of Ghana (BoG) as not enough to deal with the liquidity challenges in the banking and non-bank sector.

But Mr Thompson believes this will only affect the banks and exclude other players such as the specialized deposit-taking.

He said, “Unfortunately, our central bank is in a bit of a tight spot, especially since we are coming just out of money being provided to support financial institutions that collapsed. So it’s not able to do as much as probably it should. I don’t think those that are there are not mindful of the things that they need to do because already it is liquidity…so unless you provide liquidity, you have not started.”

In a surprise move last week, the monetary policy committee of the Bank of Ghana cut its policy rate by 150 basis points to 14.50% from 16% in a bid to support the economy.

This is the first time since 2019 that the central bank has lowered the policy rate.

Before this reduction, the Bank of Ghana has since January last year kept the policy rate unchanged six times.