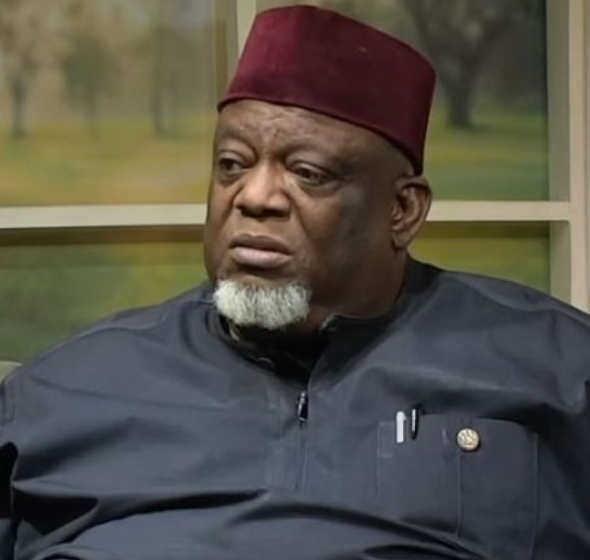 Bank of Ghana increases policy rate to 19%. Inflation rate for April is 23.6%, Ghana Statistical Service
We’re in between a rock and a hard place – Joe Jackson, Financial analyst with Dalex Finance, Joe Jackson has averred that the hike in the monetary policy rate by the Bank of Ghana will only lead to more challenges.
He explained that, the increase in the monetary rate by 200 basis point will firstly deter people from borrowing because of the high interest rate on lending.
Joe Jackson added that, government will pay more for debt servicing because banks do not lend to the private sector.
These, he said, will slow down the growth of the local economy. Speaking on Citi TV’s The Point of View programme on Wednesday, May 25, 2022, the financial analyst with Dalex Finance said, “Increasing the rate does two critical things for us, first it means that people won’t borrow and the economy will slow down. This slowdown in the economy will hit all of us.”

He continued, “The Bank of Ghana governor said the banks don’t lend to the private sector anyway so it is not a big deal but the government still borrows from banks so as the rate has gone up, the government will pay more to the banks in debt servicing. We are between the rock and a very hard place.”

The Monetary Policy Committee of the Bank of Ghana on May Monday, 23, 2022 increased the policy rate – the rate at which it lends to commercial banks by 200 basis points [19%].

This was announced by the Governor of the Bank of Governor, Dr. Ernest Addison at a press briefing on Monday.

The increase in the Central Bank’s monetary policy rate means that the cost of borrowing will go up.

The move is to tame the rising inflation in the country.