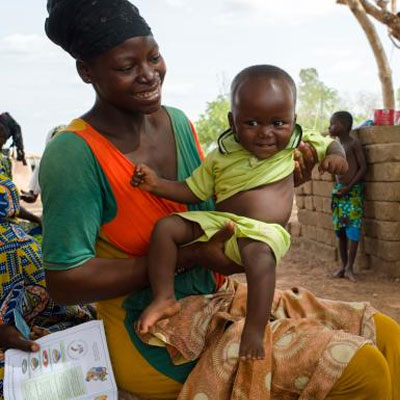 Economist Joe Jackson is concerned that Ghanaians at the lower level of the economic ladder will be the worst hit by the government’s proposed new taxes and levies.

He said while the taxes apply to every Ghanaian, they will come out as very harsh to the poor since the majority of them use consumables and the least change will significantly affect their personal economies.

Speaking on The Point of View on Monday, Joe Jackson said the proposed 30 pesewas increment of fuel prices as part of the new levies will consequently affect the price of goods and services.

“When you impose a consumption tax, it hits the poor harder than it hits the rich because as a percentage of my income, fuel does not constitute that importance [but] when you go down the bottom of the ladder, transportation to work and back is a major headache. Every cedi increase causes you [the poor] more trouble, and it affects everything and everybody– the cost of food, the cost of drinks, everything.”

The government, through the caretaker Minister for Finance, Osei Kyei-Mensah-Bonsu in delivering the 2021 budget last week announced the government’s proposal of introducing six new taxes.

These taxes include a COVID-19 Health Levy; 1% increase in the National Health Insurance Levy and 1% increase in flat VAT rate as well as a 30 pesewas increase in fuel prices to take care of excess power capacity charges [20 pesewas] and Sanitation and Pollution Levy [10%].

The others include a gaming tax, review of existing road tolls and a financial sector clean up levy of 5% on profit before tax.

The 30 pesewas increase in fuel prices has been one of the most topical issues following the announcement with many Ghanaians expressing fears that it will lead to transport fares shooting up and consequently increase in the cost of other goods and services.

According to Joe Jackson, a better alternative could be targeting the rich with taxes such as property tax and luxury vehicle tax among others.

He said the government must be deliberate in targeting wealth and taxing wealth rather than introducing taxes that severely affects the poor.

“They [government] should tax wealth and not VAT,” he suggested.

Meanwhile, business journalist, Toma Amihere, who was also on the show on Citi TV warned that Ghana’s debt level was alarming and remains the major stumbling block preventing Ghana from developing at an expected pace.

He said he believes government must do more to collect taxes from those supposed to be paying taxes to free the poor from the burdens of additional taxes.