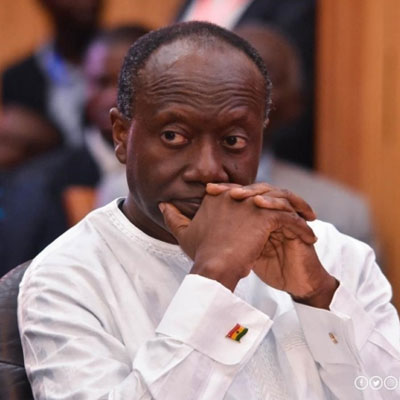 The Director of Business Operations of Dalex Finance, Mr. Joe Jackson, says the Finance Minister’s press conference on Sunday,  May 9, 2021, failed to address the real concerns of Ghanaians.

According to him, Mr. Ken Ofori-Atta only rehashed the government’s undertakings over the period which falls short of ameliorating the economic hardship.

The Finance Minister, at a press conference over the weekend, listed the government’s interventions and intended initiatives towards fixing the economy.

This follows ongoing public agitations over the high cost of living and other related challenges.

But speaking on The Point of View on Citi TV, Mr. Joe Jackson said the current anger of the people cannot be addressed by press conferences but by real actions.

According to him, the real demands of the people cannot be downplayed.

“Trumpeting your achievements does not fix my pocket and here when I talk about my pocket, I’m talking about those public sentiments that are being expressed, and the dissatisfaction in the level of unemployment with the public services, the dumsor, the roads, and the issues to do with education, security, health services, and housing which is making people unhappy and the perception of the increasing levels of corruption.”

Speaking on the same programmme, the Deputy Finance Minister Designate and MP for Ejisu, Dr. John Kumah, said the government has among other things created over two million jobs in its effort to minimize the burden of citizens.

“The jobs created by this government is over two million in the last four years, and this was presented to Parliament from the Ministry of Labour by the sector Minister during his vetting, and this covers all programmes of the government including Planting for Food and Jobs, 1D1F and the rest” he noted. 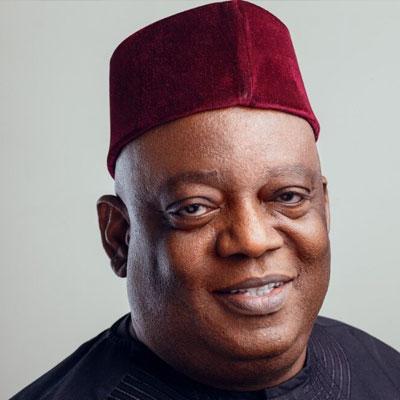 A financial analyst and Chief Operations Officer at the Dalex Finance, Mr Joe Jackson, has expressed dissatisfaction regarding the responses of the Finance Minister Mr Ken Ofori Atta on the call to fix the local economy.

Mr Jackson described the list of achievements outlined by the Finance Minister at a press conference on Sunday May 9 as ‘dodgy’ accomplishments that do not “address the growing income inequality or the joblessness.”

In a tweet, he said “The responses from the government are extremely tone deaf. The list of ‘dodgy’ accomplishments does not address the growing income inequality or the joblessness. I am in black.”

Mr Ofori Atta had said at the press conference in reaction to the #Fixthe economy movement  that “I acknowledge that these are challenging times for many of us, and we, like almost all the countries in the world, are living through rough weather. A time that has put a burden on the necessities of lives and livelihoods never like before in recent history. Unfortunately, these external shocks have heightened Ghana’s perennial problems, which we are committed to address.

“In extraordinary times, you should expect exceptional leadership from your Government. I truly believe we cannot ensure exceptional leadership without a collective effort. So, I commend the youth for calling on Government and leaders to be at their best. This shows the patriotism of the Ghanaian youth, echoing the President’s call to Be a Citizen, Not a Spectator. You have elected us to solve the problems that face this country. We will continue to work with you and other stakeholders to do just that.”

He further listed  a numbers of initiatives put out by the government to fix the economy.

“Third, we are fast-tracking the implementation of the US$200million Jobs and Skills Programme to enhance job creation significantly. This intervention is designed to facilitate new and expanded private sector businesses to employ a lot more people. This we believe is a more sustainable way to rebuild this economy instead of expanding Government employment schemes. Fourth, starting this month, we are rolling over 8 additional interventions under the GhanaCARES ‘Obataanpa’ programme. These will be in the Health, Agriculture, Tourism, Trade, Digitization, Science and technology, Housing and financial services.