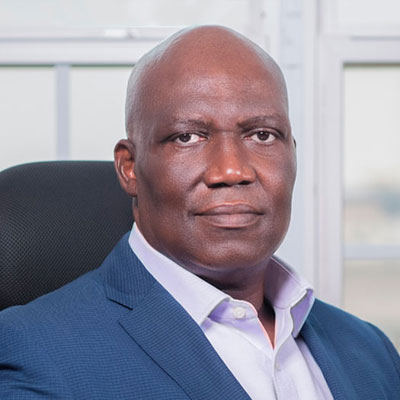 The only way government can meet its revenue targets in the short-term while maintaining its expenditure level is to increase taxes across the board for a specific period – at least for three years – Ken Thompson, Managing Director of Dalex Finance, has said.

He argued that government’s penchant for borrowing to do everything from paying salaries, financing free SHS, to buying uniforms for the security services is a recipe for disaster and potential economic collapse.

“We are not likely to reduce our expenditure on salaries in the short-term; and even though there has been some capping of statutory obligations, the net effect is negligible. Our only hope is to increase revenue in the short to medium-term in order to fund consumption expenditure.

The tough-talking accountant, who said he is willing to back government in increasing taxes across the board, added that politicians must also share the pain by stopping the purchase of “numerous Toyota Land Cruisers that cost over GH¢600,000 each”.

Mr. Thompson was speaking at a Chartered Institute of Marketing, Ghana (CIMG) event in Accra dubbed ‘A Conversation with Ken’ – which was a hypothetical conversation with Ken Ofori-Atta, the Finance Minister, on the theme ‘Face up to the realities’…of the Ghanaian economy.

“Our debt is piling up – to 70 percent of GDP, and we may not be in a position to repay in future. Even before then, any natural or man-made disaster could send us into a default tailspin of government obligations: causing intolerable hardship, widespread business failures, and mass unemployment,” he said.

The central bank’s latest data on the country’s debt show that public debt reached GH¢142.5billion as at December 2017; representing 69.8 percent of GDP, which has almost hit the dreaded 70 percent of GDP – a point the International Monetary Fund (IMF) has constantly cautioned against.

Despite this being a reduction from the 73.3 percent recorded in December 2016, the actual debt stock has increased by GH¢20billion from December 2016 to December 2017. The domestic component of the debt as at December 2017 stood at GH¢66.7billion, while the foreign debt stock was at GH¢75.8billion.

An analysis by the Institute for Fiscal Studies (IFS), a policy think-tank, has shown that Ghana’s debt situation is such that out of every cedi collected in taxes by the Ghana Revenue Authority (GRA), 42 pesewas – almost half – is used to pay interest on the country’s debt; taking resources away from critical sectors.

In a caution for government to quickly arrest the situation, which has gone from bad to worse since 2008, the policy think-tank added that interest costs are now higher than domestic-financed capital expenditure – and are threatening to equal or even overtake wages and salaries.

To Mr. Thompson, Ghana is heading for a disaster and the earlier the situation is arrested the better. “Ghana is broke, because in 2017 we spent almost 100 percent of all our revenue including grants on three-line items as follows: compensation to employees, interest payments, and statutory payments including GETFund, District Assemblies Common Fund, and NHIS,” he said. 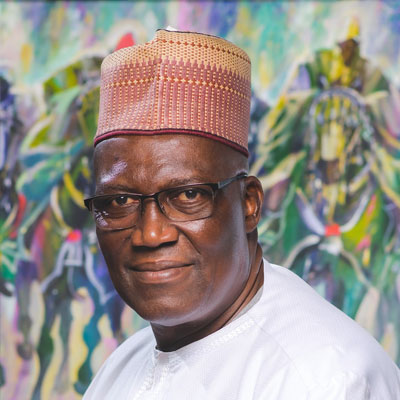 Mr Ken Kwamina Thompson will be at it again at a Chartered Institute of Marketing Institute Ghana (CIMG) event at Alisa Hotel this Tuesday 27 March 2018.

The CEO of Dalex Finance and Leasing Company has since 2014 acquired a reputation of bold and controversial analysis of the state of the economy of Ghana.

In 2014 his prediction “Let the Cedi fall” caused consternation among economists in Ghana.

This was at a time when orthodox thinking was to prop up the value of the cedi. His mantra “Ghana is broke” has been oft repeated after Ken Thompson put that out in 2015.

In 2016, he lambasted the managers of the economy by saying “In the abundance of water, the fool is thirsty”. Ken version of blunt, plain-spoken and common-sense economic analysis is now in high demand in with the media and at corporate events.

The event has the topic “A conversation with Ken – The economy of Ghana”. Captains of industry and the financial sector are expected to be in attendance to hear another ‘blast’ from Ken.

The politicians may be wondering on whose side Ken will be ‘coming down on’ this time. Watch this space.